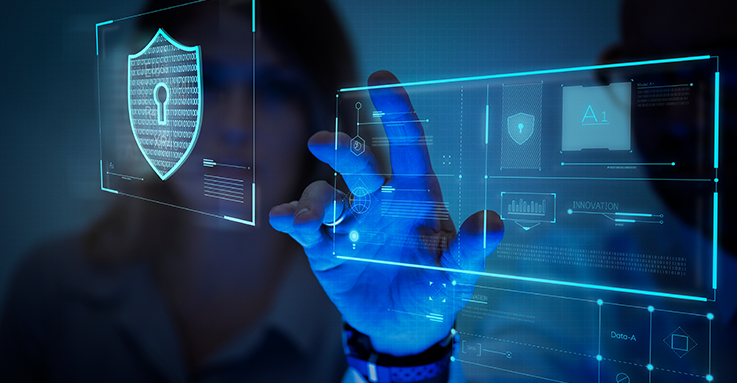 Now that hackers and online perpetrators have come up with better approaches to compromise someone’s network security, not even the biggest and most established companies are exempted from these progressed attacks and invasions. In line with this, cyber criminals are starting to prey on compromised credentials coming from teleworkers and remote access vendors. In today’s article, we’ll show you some of the biggest security incidents that have happened due to compromised remote access technology.

Remote access is a technology that provides users with the ability to connect to off-site computers over a remote desktop connection. Once the connection is established, the users can now access and control the remote computers as if they were sitting in front of it. They can manage apps, install updates, and even perform certain administrative tasks. With this, certain computing tasks can be simplified, eliminating the need for the physical presence of the users to get a task done.

Businesses use remote access to allow employees to gain access to certain office resources outside of working hours. With this, business functions can still be pushed through no matter what the situation is.

Remote access Software also helps with the employees overall productivity. It allows them to stay productive at work even outside of a central work location Team leaders and managers can also use remote access to conduct remote meetings and presentations.

This includes limiting user access where everyone is not entitled to connect to your network outside of the office. Failure to implement such rules and protocols can disrupt the security of your network, making it easy for hackers and online perpetrators to cause massive security incidents and breaches.

Many of today’s major security breaches and incidents are linked to remote access technology. That’s why businesses that allow their employees to access their corporate networks outside of the office need to be more extra cautions when it comes to granting remote access security.

How Remote Mobile Access Can Change the Way Your Business Operates?

Sign up here to get the latest news,
updates and special offers delivered directly to your inbox.